What the rich teach their kids about money – that the poor and middle class do not! 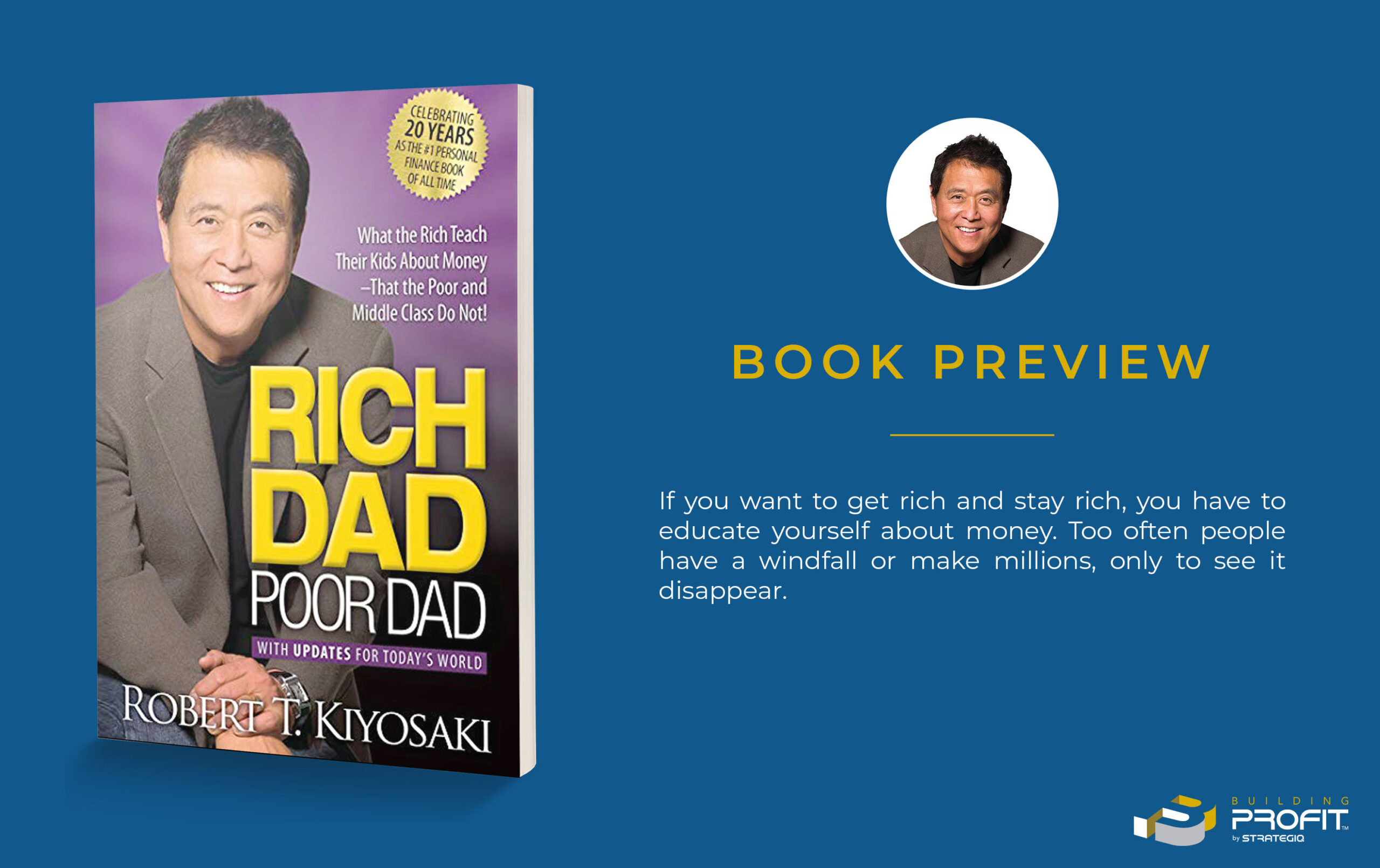 In this personal account of life events, Kiyosaki challenges the stereotypical idea of wealth and success.

As the title suggests – the author grew up with two dads: his biological father, and the father of his best friend. One was very well-educated with a decent job, paying good money. The other, although not conventionally academic, possessed the ‘street smarts’ that would see him become one of the wealthiest men in Hawaii.

Kiyosaki had the benefit of receiving two opposing points of view that would later help him foster his astute relationship with money. He had his ‘rich’ dad and his ‘poor’ dad.

In the end, he chose to heed the advice of his ‘rich’ dad who proclaimed that he didn’t work for money – money worked for him. Rather than arming himself with degrees and scholastic achievements, he was educated by the school of life – observing how money works and how to harness it to do his bidding.

There were six main lessons offered repeatedly over 30 years, providing Kiyosaki with the guideposts to accumulating automatic wealth.

Lesson 1: The Rich Don’t Work for Money. The poor and the middle class work for money. The rich have money work for them.

At the early age of 9, Robert Kiyosaki and his best friend Mike were determined to get rich like the other kids in their neighborhood.

Mike’s dad said he’d help them – but he wouldn’t be teaching them classroom-style. His way was to give them immediate hands-on work experience. It was a one-time, take-it-or-leave-it offer. Firstly, he wanted to show them the power of seizing an opportunity when it presented itself.

Working for a pittance, Robert soon felt the burden of hard labour far outweighing the reward. Feeling downright exploited, he got angry and quit.

But it was exactly what Mike’s dad had been waiting for. He wanted to show Robert what most people were willing to put up with without question.

The poor and middle class get stuck in their comfort zones. They play it safe and take what’s on offer. They work, then they get paid – and that’s all that matters. They may earn plenty of money, but because they lack the passion for learning how to handle it, and keep spending, they inevitably end up in debt – no matter how much they have. Then another paycheck comes in, and everything is ok for a while. But until they change their relationship with money, this cycle will continue to haunt them. They let their emotions of fear and greed run the show.

The rich, however, ask questions and challenge the norm. They possess a completely different mindset to the traditional idea of getting good grades and finding a well-paying job. It requires using their emotions to think, rather than thinking with their emotions. The rich recognise the power of money, rather than becoming enslaved by it.

Mike’s dad soon had those boys working for nothing so that they might use their brains to find an alternative approach. By relinquishing the illusion of monetary reward, they were able to see their work as an opportunity to learn invaluable life lessons and inventive ways to generate an income without even being present.

In a nutshell, Kiyosaki states:
“Money without intelligence is money soon gone.”
If you want to get rich and stay rich, you have to educate yourself about money. Too often people have a windfall or make millions, only to see it disappear. But just like the process of constructing a large building – you need a solid foundation before you start; otherwise, everything will crumble. There are no make-shift, quick-fix solutions.

Learning about facts and figures can be a tedious affair, but Mike’s dad was able to simplify it using concepts that were easy enough for children to grasp. He did away with the numbers and jargon at first and started with a series of basic line drawings.

But there was one fundamental rule:

Rule #1: You must know the difference between an asset and a liability, and buy assets. 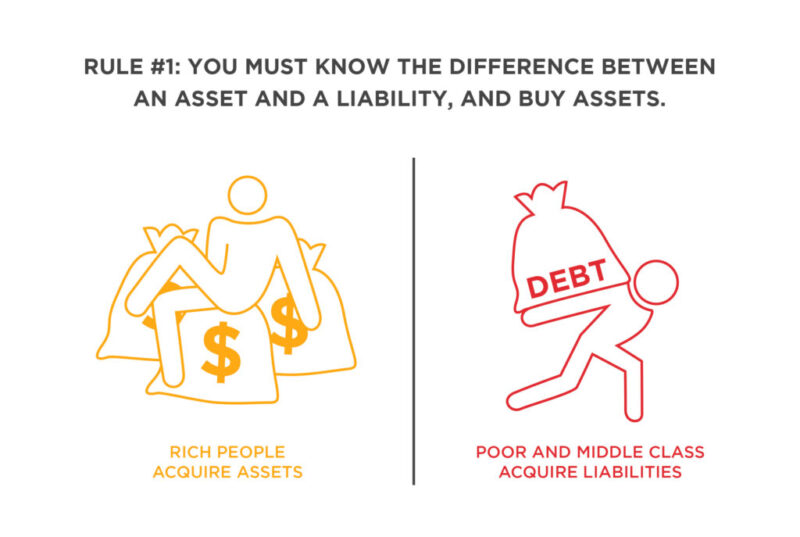 It is the key ingredient that many people miss. There is only one rule. All you have to do to acquire and maintain wealth is to recognise the difference. Becoming financially literate is the secret.

Lesson 3: Mind Your Own Business. The rich focus on their asset columns while everyone else focuses on their income statements.

Most people go to school and study to become something – whether that be a banker, a chef, an engineer etc. Then they take those skills and work for someone else. In essence, they work to make their employer rich – they begin minding the business of their boss.

But rather than merely relying on income (and the pursuit of more) just to pay for stuff – Kiyosaki insists you should use your income to purchase income-generating assets. This is the pursuit of minding your own business. You essentially let your money make more money without having to do any extra work or beg for any sort of pay rise.

Most people cling to their jobs for financial safety and, therefore, never get ahead. In reality, they’re more than likely to fall into monetary despair. JOB is an acronym for Just Over Broke.
The rich find other avenues of wealth creation that don’t rely solely on a paycheck with a potential expiration date. They build and keep their asset column strong.

Now you’re ready to learn the secret that puts the rich way ahead of the pack.

Lesson 4: The History of Taxes and the Power of Corporations. My rich dad just played the game smart, and he did it through corporations – the biggest secret of the rich.

Many people believe that money should be taken from the rich to pay for the poor – i.e. the rich should receive heavy tax levies. But the rich tend not to pay large taxes. Instead, it is the educated, upper-income middle class who get lobbed with this bill.

Once upon a time, there was no such thing as income tax. And when it was introduced, it was levied against only the rich. The poor and middle-class were happy to see the rich punished in this way and were, thus, eager to see this tax become law. However, the government became greedy, and the levy was gradually trickled down to the middle class and beyond. The middle class had essentially shot themselves in the foot. They have been struggling to stay financially afloat ever since.

Meanwhile, the rich found a loophole. They put their money into corporations to protect their assets and beat the tax system. Again – they searched for alternative routes and smarter ways of doing things.

The crux – the taxman will always take more if you let him. So don’t let him.

Instead, enrich your Financial IQ by gaining knowledge in 4 major areas: 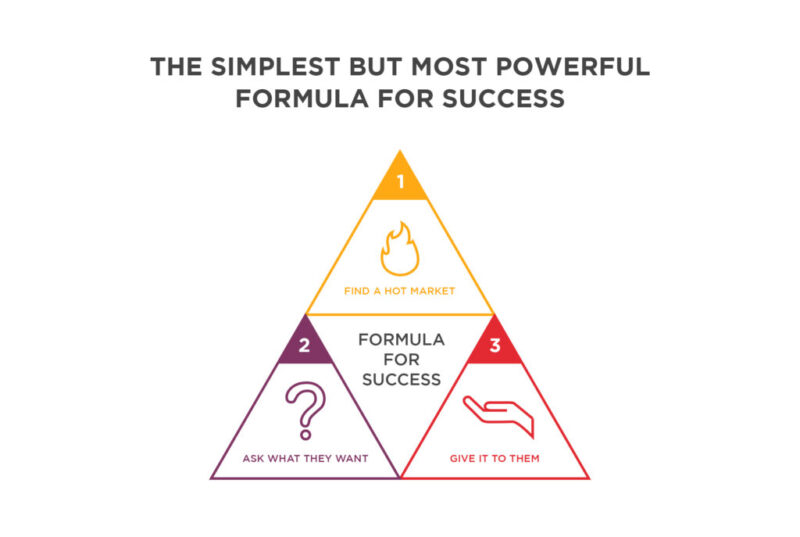 Lesson 5: The Rich Invent Money. Often in the real world, it’s not the smart who get ahead, but the bold.

There are many well-educated people in the world, so it’s not for lack of smarts that they don’t succeed. The truth is – they get struck down with a severe case of the self-doubts. They lack the confidence to make any bold moves, fearing that it could all go terrifyingly wrong. It goes against the core of what they’ve learnt at school.

In his personal experience, Kiyosaki has found that financial genius requires both technical knowledge, as well as courage. But most people don’t like to gamble with their finances. They prefer a safe harbour. However, it’s not gambling if you know what you’re doing.

In the modern world, many still play by the old rules. They stick to secure investments that accumulate little to no gain. But to prosper, one needs to move with the times and bend with the rules.

Kiyosaki invented his own board game called CASHFLOW to help educate people about money. This, and his many other games and simulations became like personalised lectures and provided immediate feedback on people’s relationship with finances. The world also provides instant feedback, and people could learn a lot if they tuned in more. The fear is born from not knowing or understanding what they’re doing. But when they do – they are in a prime position to take some calculated risks.

Financial success is granted to those who realise there are better options and opportunities. Kiyosaki maps out how to recognise and act on a great opportunity.

The world is full of smart and talented people who, alarmingly, still struggle financially.

“They are one skill away from great wealth.”

If people could put aside their pride and be willing to master one more skill, their income would jump exponentially.

Most people are of the belief that you choose a vocation and you specialise in one major area – such as a doctor who decides to solely become a paediatrician – in order to make more money. But the more specialised you become, the more you are trapped and dependant on that speciality.

Rather than know a lot about one thing, rich dad’s suggestion was:

“You want to know a little about a lot.”

In that way, you equip yourself with knowing all aspects of a scenario and acquire personal growth in areas in which you’re not as proficient. You’re putting more strings in your bow. Knowledge is power. The more things you know, the more power you can wield.
Kiyosaki recommends that young people seek jobs for what they will learn, more than what they will earn. This approach will put them in better stead to avoid the Rat Race.

And the skills he advocates most are sales and marketing. Master those, and you can make just about anything work, in both business and in life.

When all was said and done, Kiyosaki became both dads. He became hard-core money-making capitalist and responsible caring socialist.

Even having gained adequate financial literacy, success for many may still be just out of reach.

In chapter seven, the author delivers tips on overcoming the roadblocks to financial independence. He addresses the 5 main reasons responsible for these obstacles: fear, cynicism, laziness, bad habits, and arrogance.

In the following section, he shows you how to get started on the road to wealth, followed by a To-Do list in chapter nine. Here, he spells out all the necessary baby steps for you.

In his final thoughts, Kiyosaki expresses his view on why he wrote the book, and why it has remained a best-seller since the year 2000. It was to share insights into how: increased financial intelligence can be used to solve many of life’s common problems.

And it all comes down to choice. There is always a choice.

Every day with every dollar, you decide to be rich, poor, or middle class. 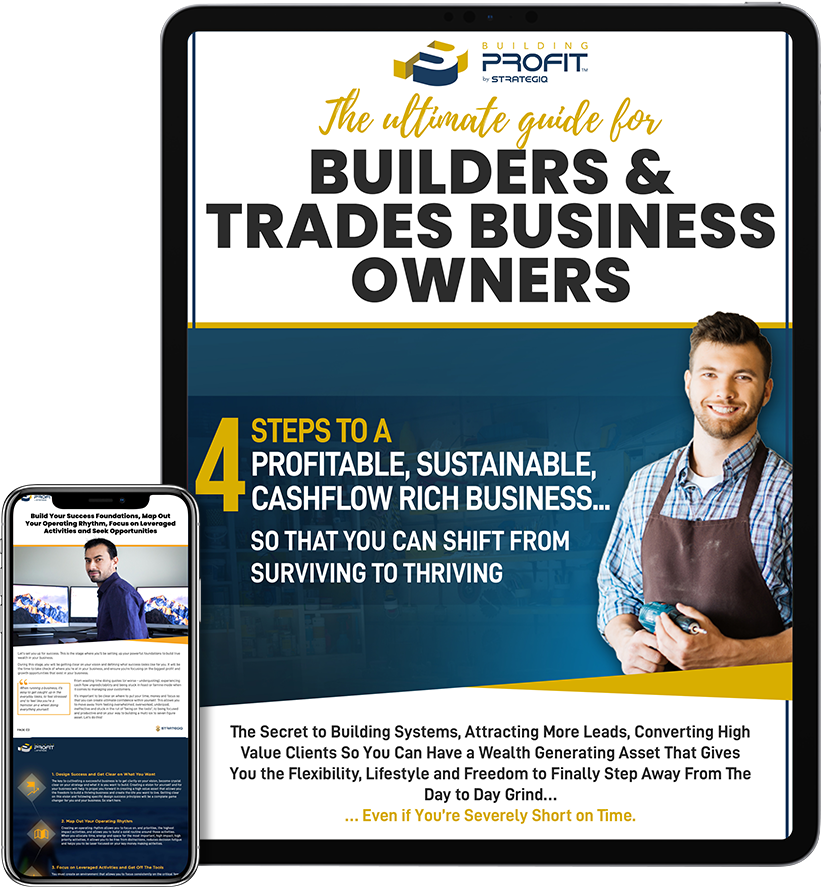